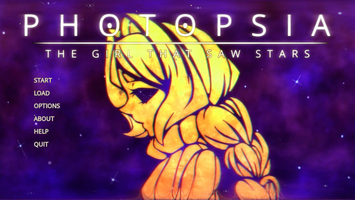 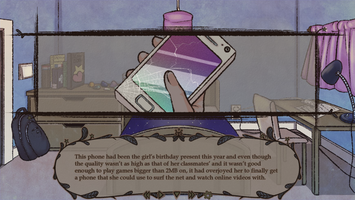 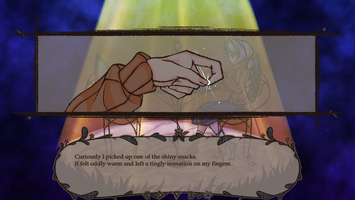 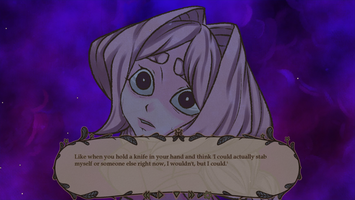 Perhaps it is a bit arrogant to presume that this is long-awaited, but I hope people still have interest in this project despite the long wait.

So, it's been ages, I'll be honest, I'm sorry but I've been busy with several things outside of this project and not all of those were pure uni/work-related things. Or even things related to drawing.
Though my uni retakes did take up a lot of my time, I ended up taking a ridiculously long break, which was kind of hard to get out of as I hadn't had a proper no-work break in three years, if something is left unfinished it tends to fester in my mind and as my uni assignments were finally finished, a big weight had been lifted and I could relax. I caught up with some anime and finally took the time to play some of the games I wanted to play instead of watching someone else play it, re-discovering the joy of playing them.

This went a bit overboard however, and the longer I stayed gone, the more I felt like I couldn't just upload something without implementing the majority of functions I wanted in the final product instead of uploading a version with the updated story only to upload a version of the same demo that fixed all the faults that had been lazily ignored. I went over the surveys and fixed things that needed to be improved as well.

I hope you'll enjoy the new version of the project, initially I planned to add an option to skip Day 1, but as the new music is lovely and there's been quite some additions and changes, I feel like it would be a bit inappropriate.
I'm not sure if old save files will work, seeing as a lot of the dialogue has been changed but I guess you'll see when you try.

I've opened up a Patreon as it's a bit hard to keep spending time on this if I can't earn anything from it. I'm an adult so I need to start making money. While I intend to finish this project regardless of how things go and of any other job I might get, since I've graduated now I don't really have the privilege anymore to be able to make and release it for free anymore.
But you don't need to donate if you don't want to or can't, especially after having been left hanging for so long I can imagine if you don't trust me to deliver.
The Discord server that I made is a bit new but I'll be adding bots to it, etc over the course of the next week.

The plan now is for the finished game to come out around Christmas or Early 2019, I'm not sure when exactly.
Now it's 4:23 AM, so I'm going off to bed!

Enjoy playing the new version and have a very Happy Halloween!

A psychological horror story based on the phenomenon of photopsia.

Great! I'm glad you are able to continue developing! This VA is my first. I wish you all the best!